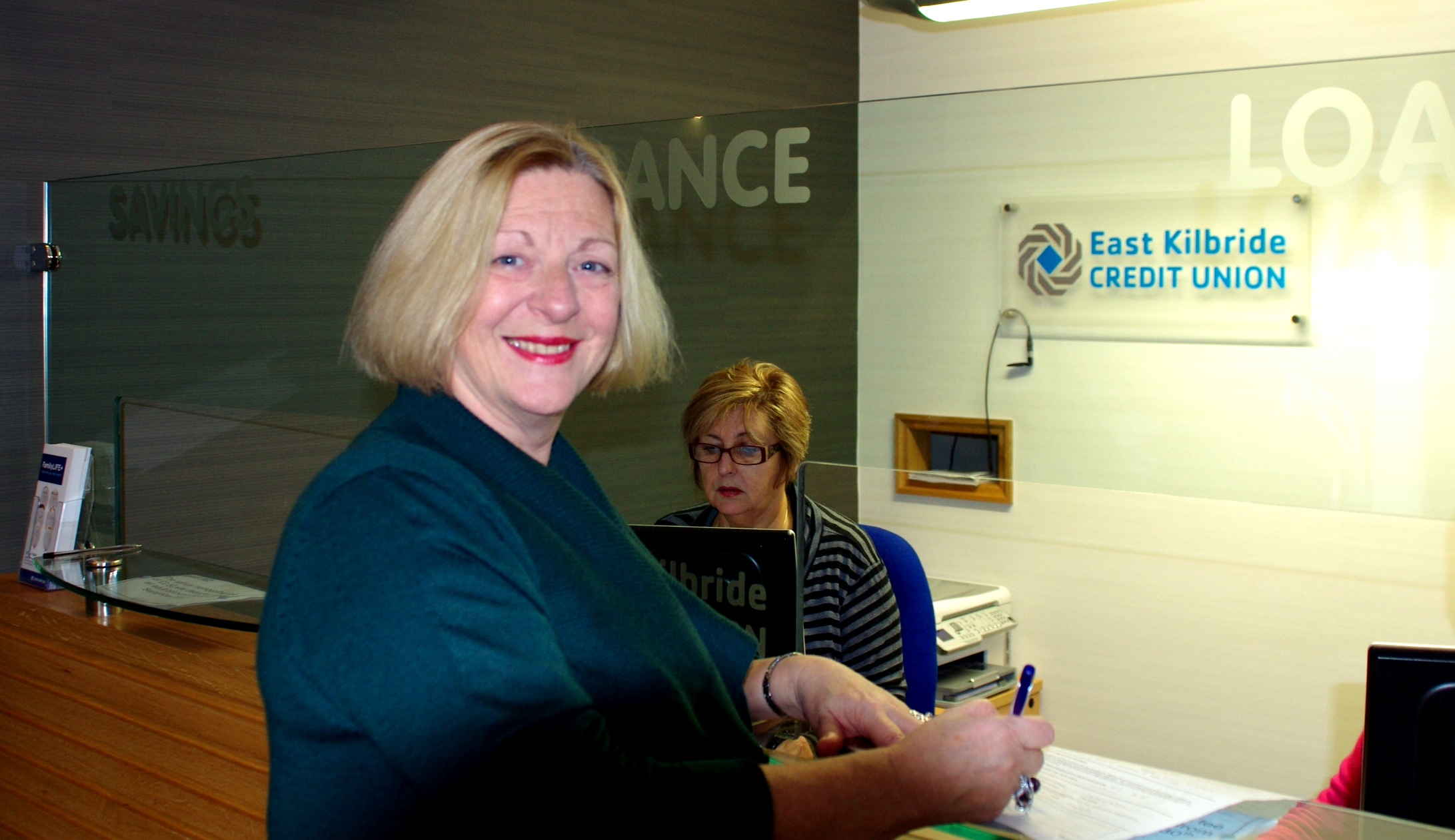 Linda said: “I have been a Credit Union member for many years and I am delighted to now join East Kilbride Credit Union too in this special 30th anniversary year.

“Credit Unions offer a financial lifeline to many families who might not qualify for mainstream credit and can prevent them from using services which charge huge interest rates for things such as pay day loans.

“Credit unions are a great place for savers too. They promote better money management by encouraging people to save up and helping them to budget properly and stay within their means instead of constantly overstretching themselves.

“We are delighted that Linda has joined her local credit union at a time when more and more people are using our services. She has always supported us strongly in Parliament and she has a great awareness and understanding of the issues facing credit unions in the current economic climate. I hope this is the start of a long and fruitful relationship.”